In recognition of her services to both Women in Business and the Economy, Scottish based entrepreneur Ann-Maree Morrison has been awarded an MBE in Her Majesty the Queen’s Platinum Jubilee Birthday Honours List 2022. 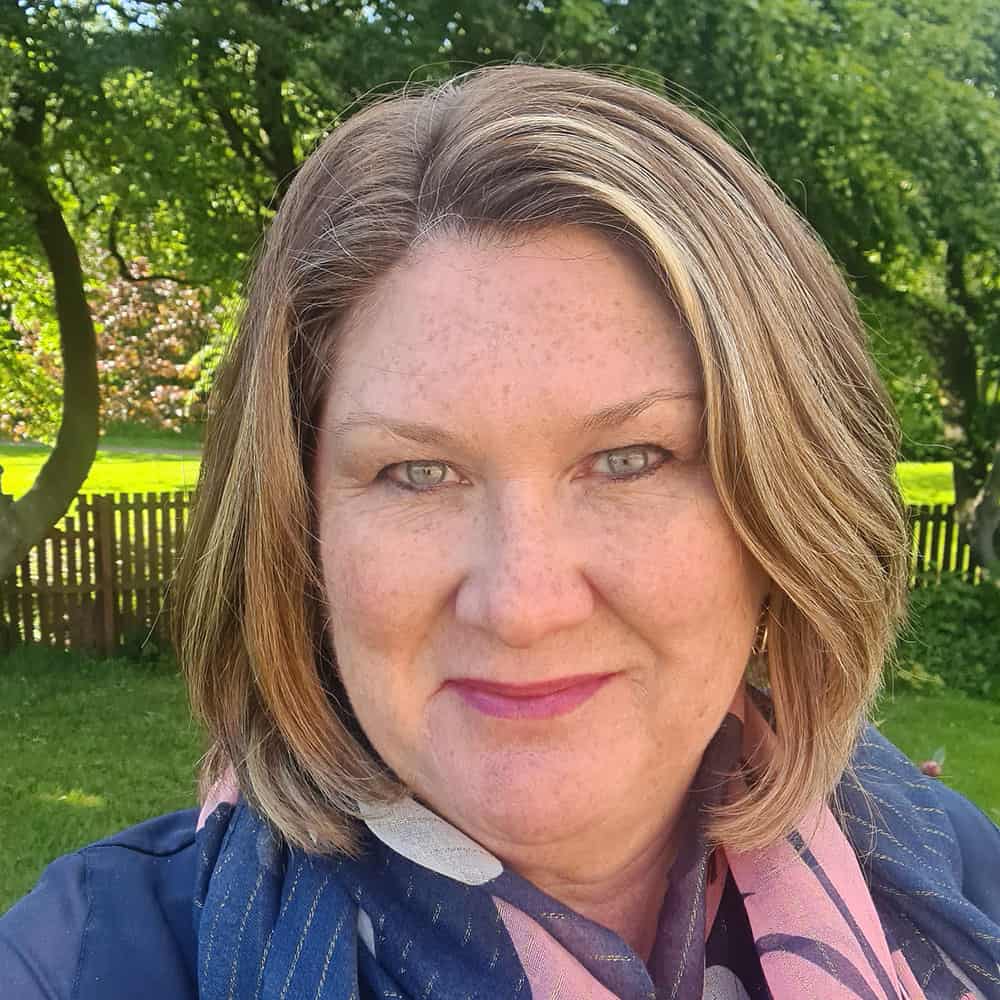 In 2004, Ann-Maree became one of the country’s first entrepreneurs to wholly embrace and thereafter excel in the ecommerce sector, when she set up her multi-award-winning online business Labels4Kids.com. Since then, as well as founding her free-to-all Ecommerce Club in 2011, she has also been appointed Co-Chair of *W20 UK, the gender equality advisory group to the G20 for the UK.

In terms of her services to women in business, Ann-Maree has been a specialist advisor for many years to both the Scottish and the UK Governments on issues relating to SMEs, Women in Business, and Ecommerce, as well as to W20* internationally for the past 6 years. A contributor to the Report and Ecommerce Task Force for Europe in 2012/13 with Lord Young, and a supporter of the Institute of Ecommerce in Scotland, Ann-Maree has also advised the W20 on Gender Equality with a specialist area of Digital and SMEs. She is Past Chair of The British Association of Women Entrepreneurs in Scotland, and a Women Enterprise Scotland Ambassador.

With the Ecommerce Club, Ann-Maree freely shares her ecommerce knowledge and expertise with others with the aim of growing a supportive and highly skilled community of Scottish ecommerce specialists. She is also heavily involved in mentoring and speaking to young people on ecommerce, entrepreneurship, and learning languages. Ann-Maree has worked with Young Enterprise Scotland as both a past board member, and a judge. She has hired and helped many University students and feels it is important to instil in the younger generation the importance of equality in everything, from care to work-life balance, and daily working life in business and of helping others in all their diversity, up the career ladder.

“I am absolutely delighted to be a recipient of this honour from Her Majesty, particularly in this Jubilee year, and I’m thrilled to share it with my husband and family who have encouraged and supported me as an entrepreneur and business leader. Given my award was for services to Women in Business and the Economy, I actually feel Her Majesty, in her recent Jubilee speech, summed it up perfectly when she said “Change has become a constant; managing it has become an expanding discipline”….this is so relevant to both ecommerce and women in business.”

“It is of the utmost importance that ecommerce becomes more widely taught by specialists in the field, because the sector is moving at an unprecedented rate. To the best of my knowledge, there is still no fully accredited Ecommerce course approved in the UK, yet there is an ever-increasing demand for quality and qualified candidates to enter the sector. Addressing this head on is vital to grow the UK economy, particularly considering the accelerated rate with which ecommerce has grown as a result of Covid-19.”

*W20 is the Gender Advisory group to the G20 with the focus of economic empowerment of women in the G20. W20 UK is the UK Delegation to the 20-nation group.

Australian born Ann-Maree Morrison MBE moved to the UK in 1990 to work in Chartered Accounting and then Retail and moved to Scotland in 1995 as a Management Consultant. Her early experiences growing up with a parent in retail motivated her to continue her maths and languages (French and German) studies with a view to one day running her own business.

Ann-Maree’s business was founded after she started her family and was also involved in a major car accident. These two life changing events re-focussed for Ann-Maree what was important in life and a new business in ecommerce with the multi award winning Labels4Kids.com was the result.

Since founding Labels4Kids.com in 2004, Ann-Maree has taken an active role in supporting others starting out in business, or in education, and contributes in as many ways as possible. The Ecommerce Club founded by Ann-Maree is free to anyone interested in entering the sector and runs online the first Tuesday every month from 9.30am to 10.45am. It can be booked https://koolya.com/ecommerce-growth-club/

Ann-Maree Morrison is a Chartered Accountant with a Bachelor of Commerce. She is a member of the Royal Society of Arts, Manufacturing and Commerce and now the proud recipient of an MBE for services to Women in Business and to the Economy.